On August 3rd, the 18th ChinaJoy, which lasted for four days, officially ended in Shanghai. Given the ongoing global pandemic, the success of ChinaJoy was truly remarkable, especially when several other famous live game shows, such as CES in Las Vegas, have been canceled. 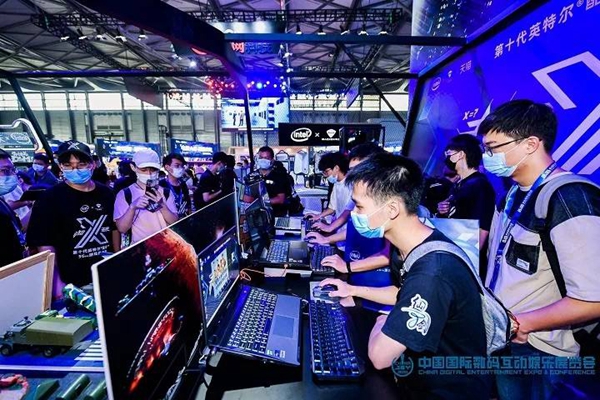 This year at ChinaJoy, precautions were given great attention. At the entrance, a strict admission process was carried out to guide the visitors. Visitors had to carry their tickets, ID cards and their health QR codes to enter, while their body temperatures had to be below 37.3 degrees Celsius. There were also four temporary checking sites in the exhibition hall and a safety car standing by in case of emergencies.

Over the past 18 years, ChinaJoy has made its transition from a simple game show to an international industrial showcase, and then one of the most well-known Chinese events in the international digital entertainment industry.

At the 2020 Global E-sports Conference held at the same time as ChinaJoy, the China Game Industry Research Institute was officially established. Two new regulations on E-sports were also launched to improve the current rules regarding E-sports events in China. Meanwhile the prize winners of the second original art game competition were also on display at ChinaJoy this year to show the fruits of the transformation and development of the gaming industry.