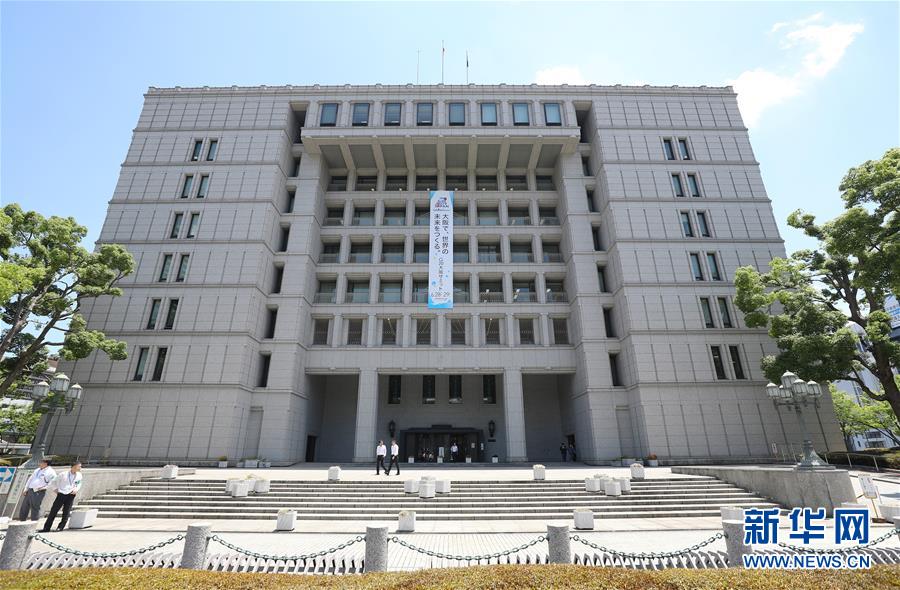 Photo shows a banner for the 2019 G20 summit hangs in the center of the Osaka city hall, Japan. The 14th Group of 20 (G20) will be held in Osaka, Japan, from June28 to 29, 2019. Founded in 1999 with the aim to discuss policy pertaining to the promotion of international financial stability, the G20 has expanded its agenda since 2008 and heads of government or heads of state, as well as finance ministers and foreign ministers, have periodically conferred at summits ever since. It seeks to address issues that go beyond the responsibilities of any one organization. (Xinhua) 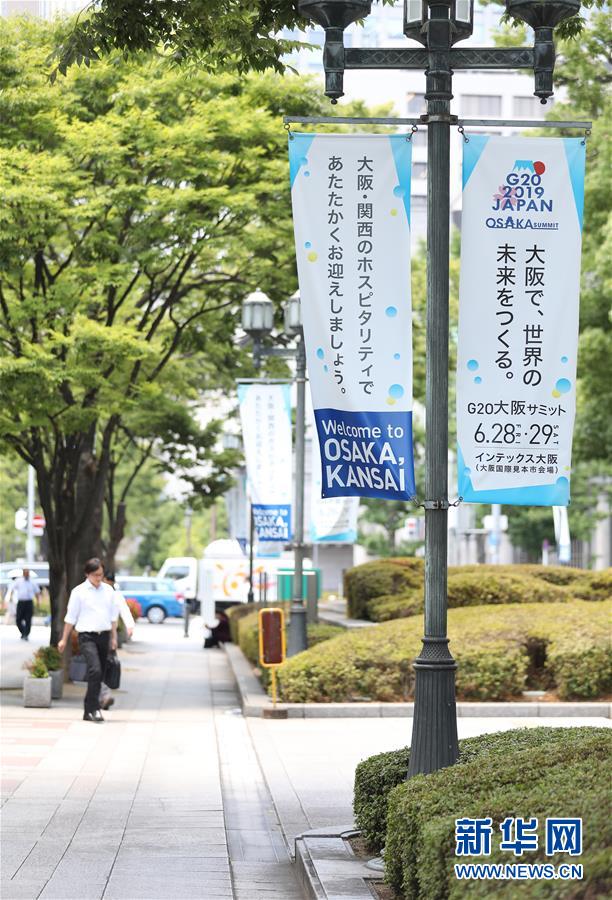 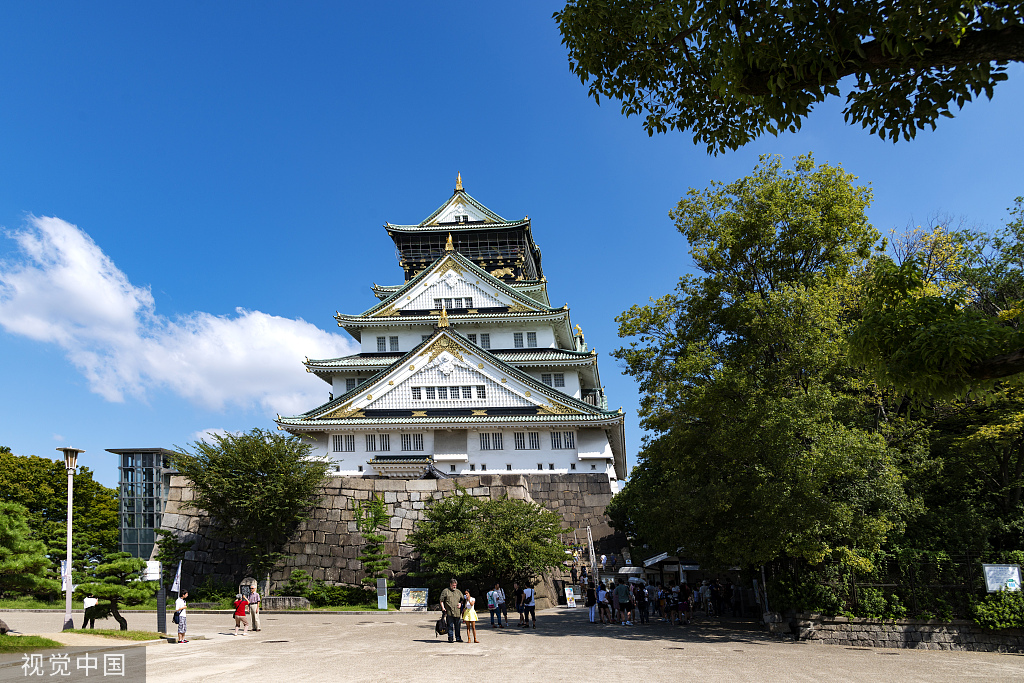 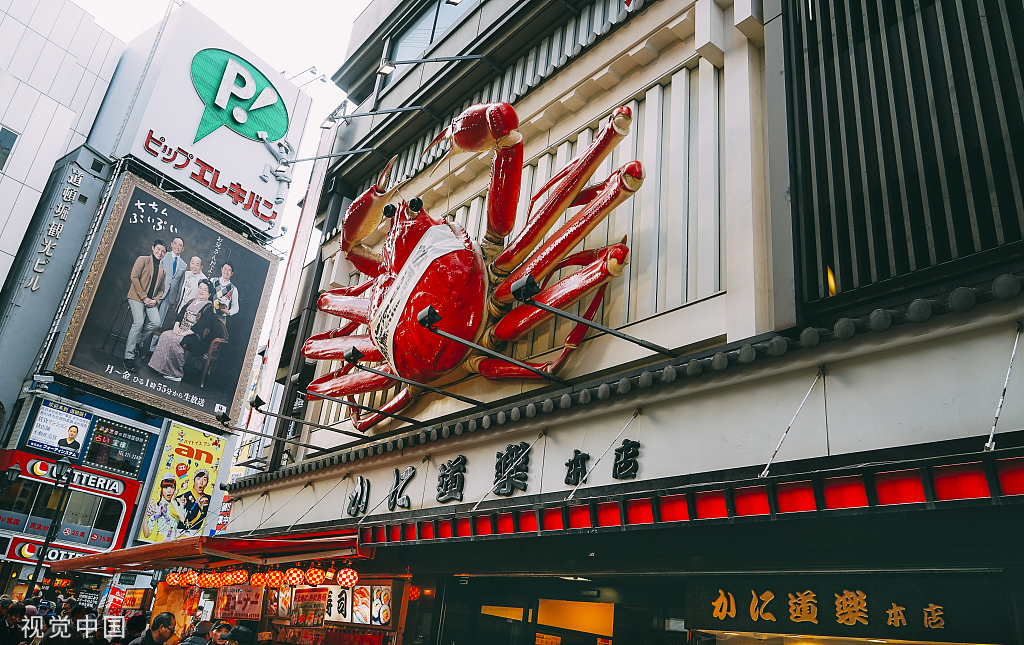 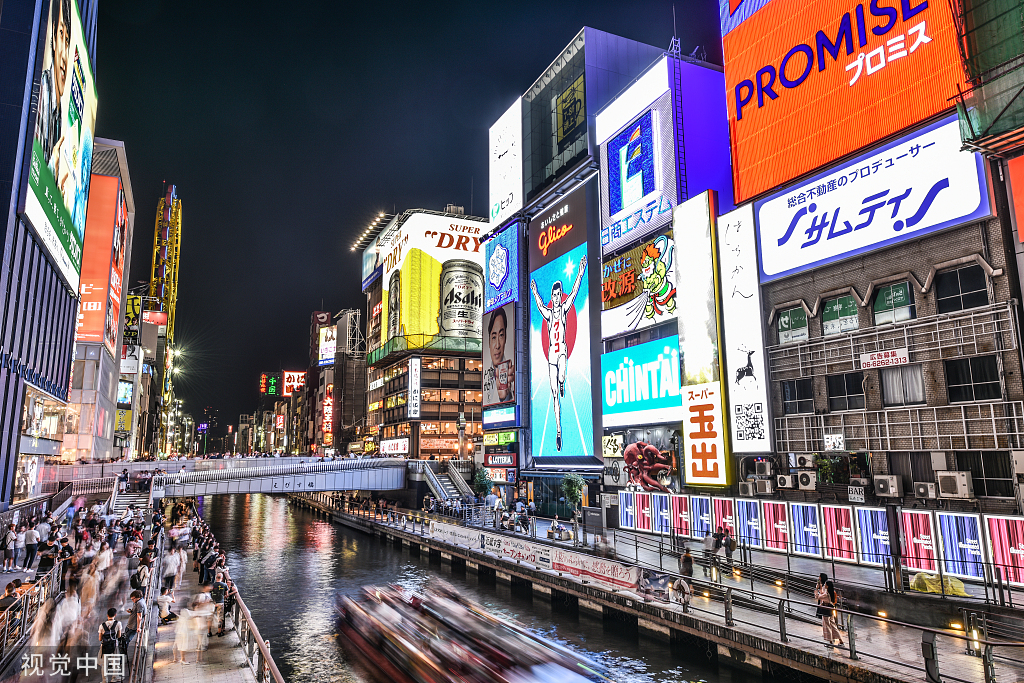 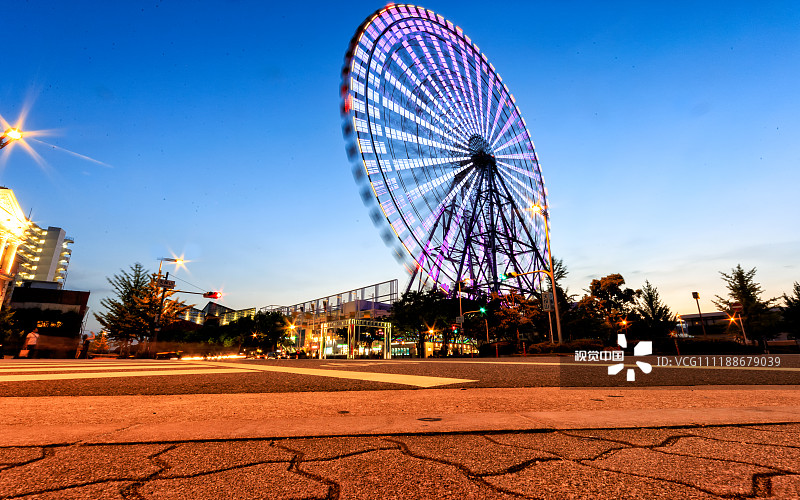 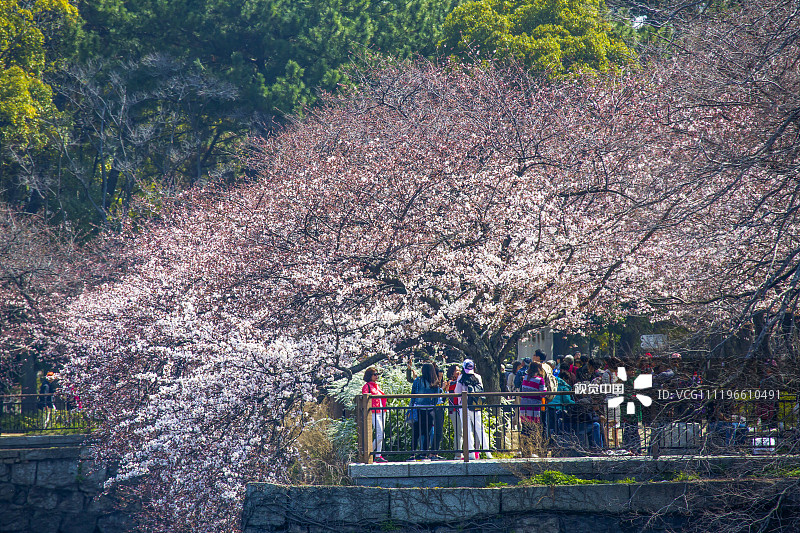 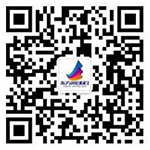